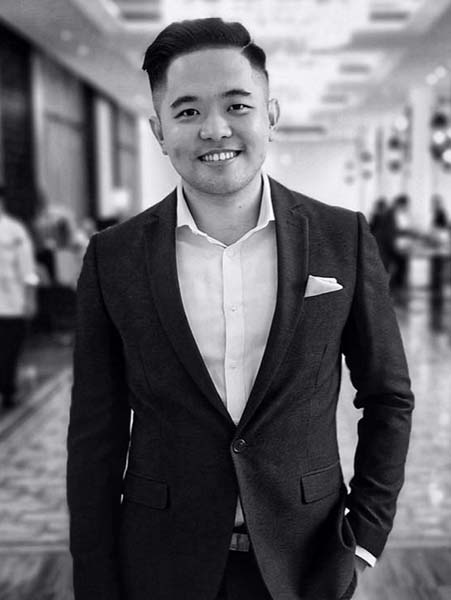 Graduated from Australia, Daniel Started his career as sales designer and has been fascinating about
communicating an Idea. Idea is like a raw material, we need someone to shape it into what it meant
to be. He believes that communicating an idea is equally or more important than that idea itself. Interior designer should solve the problem of form, function, and communication.

Since then, Daniel has involved in multiple types of design project from residential, retail, F&amp;B, and corporate office. Now, Daniel is a Senior Interior Designer for Design firm in Singapore which focus in corporate office market.