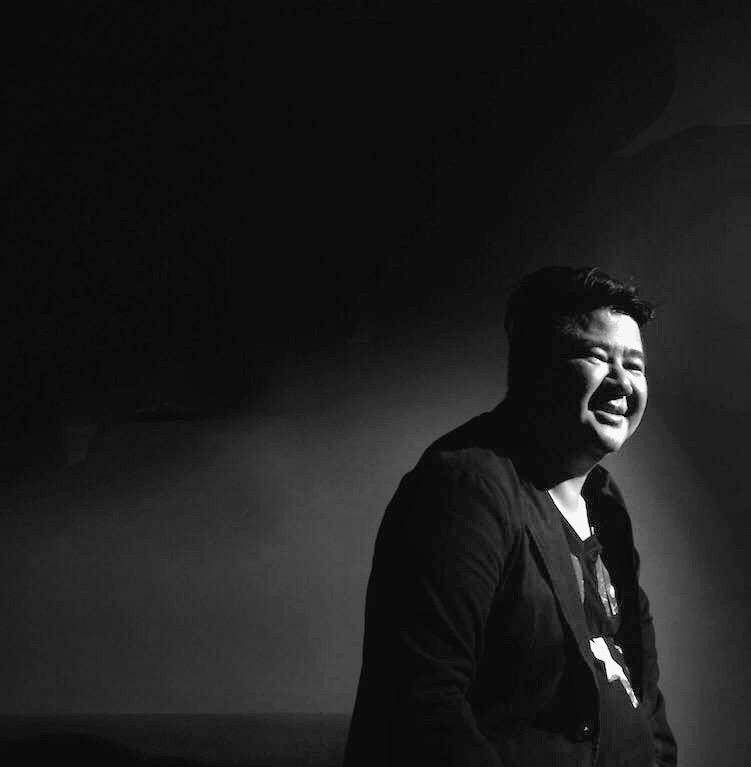 Eric Ong, the founder of ISH Interior Design since 2002. He, who amassed more than 15 years of in-depth experience in the areas of Interior Design have successfully realized numerous residential project during the earlier days.

Under his leadership, ISH has garnered a sizeable client base during the years in operation and has evolved and grown from initial two to our current talent pool of 10 professionals with expanded wing specializing in commercial project in 2013. Along with the support and demand from existing clients, ISH has continued to expand in overseas market serving Thailand and Malaysia.

In 2018, Eric has since joined SIDS as a council member. Also, serving as Chairman of Social Engagement actively has certainly further broaden his spectrum with extensive experience, allowing more opportunity to collaborate with reputable award winning designers in the related trade.