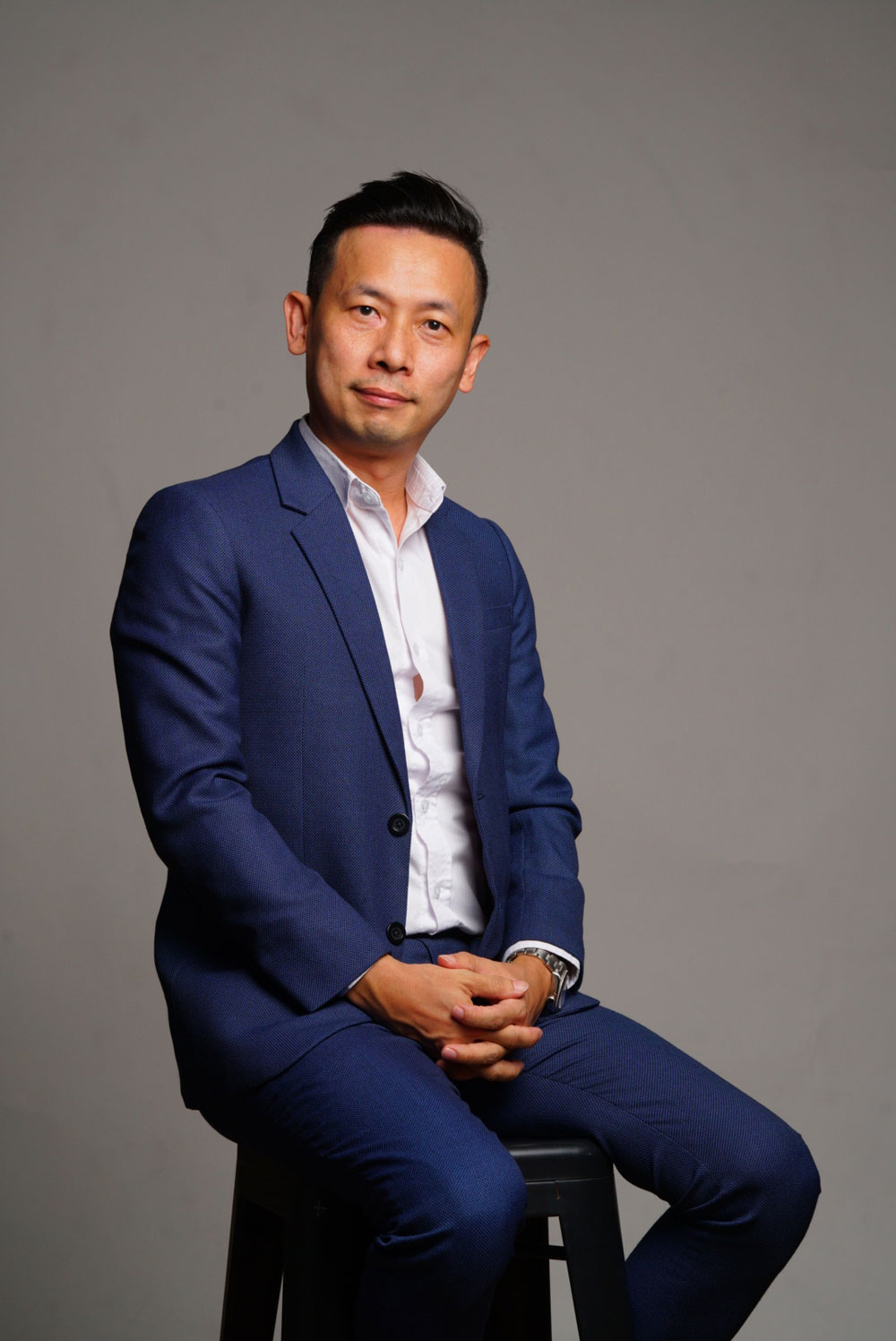 Henry is the deputy managing director at Index Design, a leading interior design consultancy firm founded in 1994 by Ms Angelena Chan who has also shaped his design skills and inspiration when she was an adjunct lecturer at Temasek Polytechnic – School of Design where he graduated in 1996.

He is now at the helm of the company, where he steered the firm to clinch the Best Design Firm of the Year organised by Singapore Interior Design Awards in 2021.