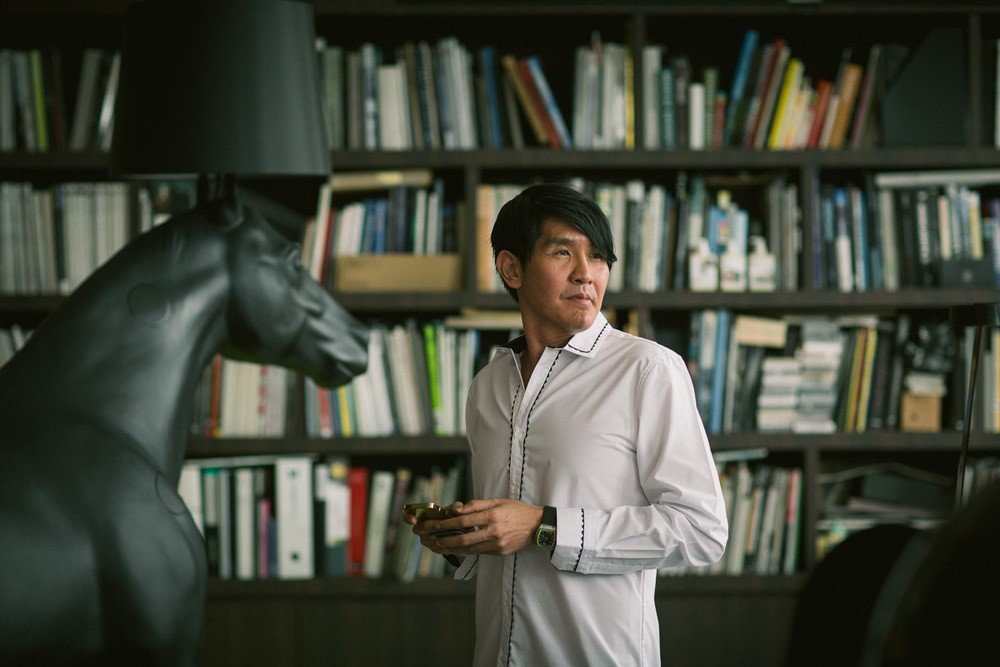 After graduating from the prestigious Architectural Association in London in 2000. Peter Tay worked with some of the leading contemporary architects before starting his own practice in 2001. Peter Tay is also an educator and a keen supporter of design. He has been lecturing for the past 12 years at various design institutions. In 2013, Peter Tay published his first monograph, which was launched in Kyoto, Hong Kong and Singapore in the same year.

For the highest accolade design award in Singapore, Peter Tay won the ‘Designer of the Year’ award at the President’s Design Awards, 2014.