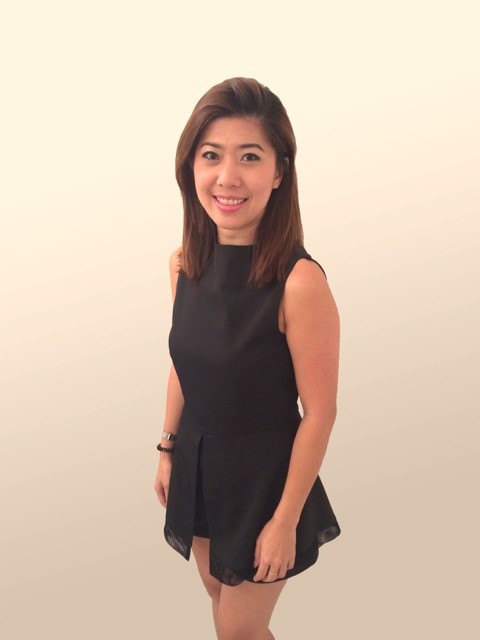 Ng Hwee Li is an accomplished interior designer with over 18 years local and overseas experience in the
industry. She has conceptualised, designed and managed the construction of various design projects throughout her career and has imparted high standards to the aspiring design students whom she has
mentored.

Ng graduated from Temasek Polytechnic in 2001 with a diploma in Interior Architecture & Design.
Thereafter, she went on to join a local commercial design firm, where she handled designs, client
liaisons and site supervision work for two years before pursuing a Bachelor of Arts in Museum and
Exhibition Design from University of Lincoln in the UK and graduated with first class honours. Ng then
worked professionally in the UK for three years, practicing museum & exhibition designs, retail,
showroom and commercial interior designs. She was then engaged for interior design work with Foster
+ Partners for another two years thereafter.

In 2009, Ng was scouted by Temasek Polytechnic to anchor a pilot diploma programme in Retail and
Hospitality Design. She accepted the position and returned to Singapore to nurture young local
designers, supplementing design theories with her overseas practical experience.

During her tenure with the polytechnic, Ng received a commendation from the judging panel of the Nippon Paint Young Designer’s Award (YDA) in 2012, for her work in mentoring a student who eventually clinched the Gold Award (Singapore) and went on to further compete within Asia.

Ng left her lecturer role to start up Liid Studio in 2012, and was engaged for twenty design projects within the first year. In 2015, she established Liid Associates to handle the growing number of bigger commercial and hospitality projects. Liid Studio and Liid Associates now sit under the umbrella of the Liid brand.

Currently, besides managing the projects under Liid, Ng is also an adjunct lecturer at the Nanyang Academy of Fine Arts (NAFA), educating design students.

Pursuant to the SIDS EOGM on 14th February 2022, new membership structure and procedure will take effect from 14th March 2022.

All SIDS Professional Members are required to be accredited by Society of Interior Design Accreditation Council (SIDAC) via www.sidac.org.sg